By Keyword | By Person | By Place | Search 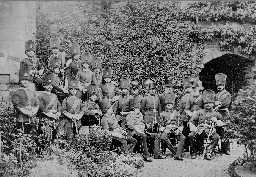 The map below shows the location; in some cases this may be approximate. You can use the dropdown list to view historical maps if the scale is 10000 or lower.